Loved it? Share with others
designeverest.com/lounge
Ruth Bader Ginsburg: A Liberal and Legal Icon
By Editor , OpenGrowth
23rd Sep'20

“I don’t say women’s rights—I say the constitutional principle of the equal citizenship stature of men and women.”

Ruth Bader Ginsburg (March 15, 1933 - September 18, 2020), was the associate justice of the Supreme Court of the United States from 1993 to 2020. She was the second woman to serve on the Supreme Court. Born in the Jewish family, Ginsburg lost her sister when she was a baby and her mother died just days before her graduation ceremony. She got her bachelor's degree from Cornell University and after that, she joined Columbia Law School. She was a professor at Rutgers Law School and Columbia Law School, teaching civil procedure as one of the few women in her field. She was highly influenced by two of her professors: the author Vladimir Nabokov, who shaped her thinking about writing, and the constitutional lawyer Robert Cushman, who inspired her to pursue a legal career.

Despite passing and securing the 1st place in her class from Columbia Law School, Ginsburg struggled to find employment as a lawyer, because of her gender and also because she was a mother. At that time very few women lawyers were there in the United States.

A Warrior for Gender Equality

Ginsburg was professionally involved in the issue of gender equality in 1970 when she was asked to introduce a law student panel discussion on the topic of “women’s liberation.” She spent much of her legal career as an advocate for gender equality and women's rights, winning many arguments before the Supreme Court. In 1972, she was a founding counsel for the American Civil Liberties Union's Women's Rights Project designed and taught law courses on gender discrimination laws, and was outspoken about her disagreements with her colleagues' decisions during her tenure as a Supreme Court of the United States justice.

She also became the first tenured female faculty member at Columbia Law School. She authored dozens of law review articles and drafted or contributed to many Supreme Court briefs on the issue of gender discrimination. During the decade, she argued before the Supreme Court six times, winning five cases.

Ginsburg was appointed to the U.S. Court of Appeals for the District of Columbia Circuit in Washington, in 1980 by Democratic U.S. Pres. Jimmy Carter. In 1933, Democratic U.S President Bill Clinton nominated her for Supreme Court Judge. She became known for her active participation in the oral arguments in the court

Ruth Bader Ginsburg is widely regarded as a feminist icon. Among her many activist actions during her legal career, Ginsburg worked to upend legislation that discriminated based on one’s gender, was a founding counsel for the American Civil Liberties Union’s Women’s Rights Project, designed and taught law courses on gender discrimination laws, and was outspoken about her disagreements with her colleagues’ decisions during her tenure as a Supreme Court of the United States justice.

She faced numerous challenges on her way to the highest court. She died on September 18, 2020, at the age of 87 from complications caused by metastatic pancreatic cancer.

Get a glimpse of her personal and professional life in detail on the link given below:

Learn about more inspiring people by joining the shellyearchambeau. Do let us know if you want to know about any other inspiring personality in the comment section.

Jyotsana is very keen to express her views on new topics and wants readers to remember her through her writing. She is passionate about reading and believes that words wield the power of changing the scenario and she uses them to encourage people to the best of her knowledge.

*Note: The content published above was made in collaboration with our members. 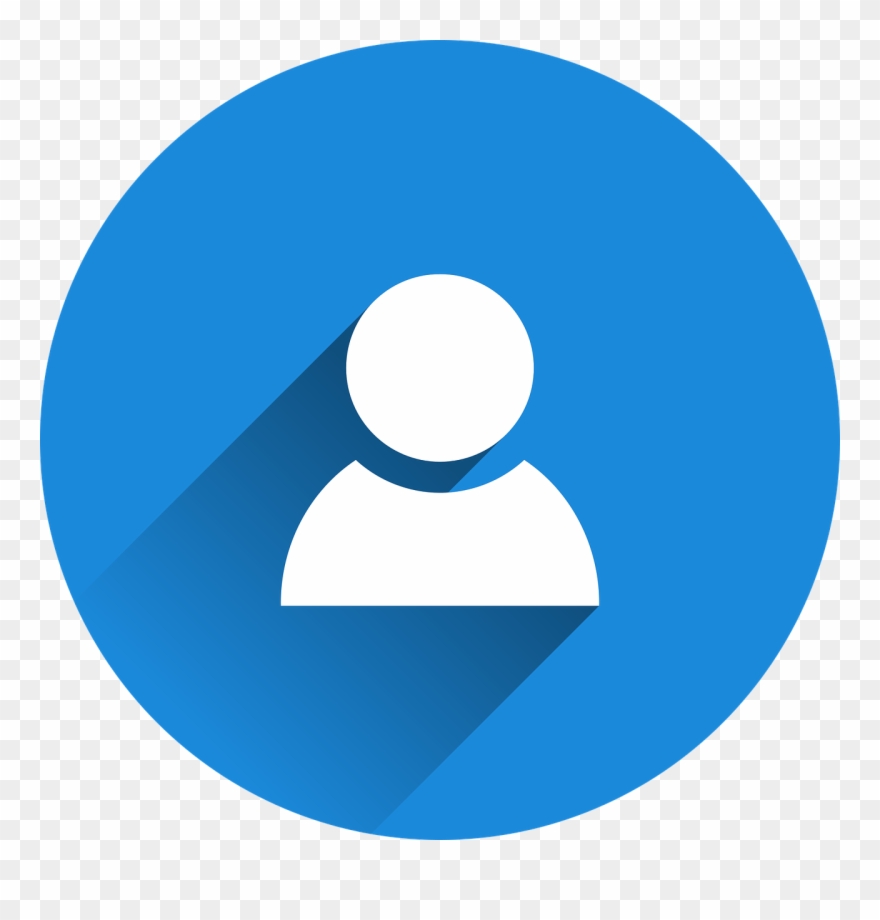 Sign up for the latest newsletter
You have successfully subscribed to our newsletter.